Recently I went on an adventure to buy a domain name, rent a server and build my own website. After being with free hosting for the last couple of years, I was fed up with the MySQL database outages and DoS attacks on the servers. So it was finally time to move up to paid hosting. If you ever do want to have a crack at making your own website with a budget of $0 the best hosts/domains from my experience were;

Hosting is only half a website though; the other half is getting a domain name. I tried all the popular ones, like co.cc and the ones that x10 and 000 offer. But I managed to find some more decent and professional ones.

... ➦
Make that Game Jun 13, 2011 When I first discovered the world of programming I wanted to go and make the next Battlefield or Age of Empires, just like the “Getting Started” tutorial warns you against. (Yeah if you missed it, it’s right at the top, under the Getting Started heading.) After failing at that, I lowered my goals to a 2D RTS and a Retro Scrolling Shooter. I still haven’t finished either of them. This time it wasn’t due to my programming skills, it was because I still hadn’t got that message in the “Getting Started” tutorial I had read all those aeons ago. ... ➦
Level 19 - Innoquous 4 May 16, 2011

NAL the creator of Mmm and MADDENING for iPhone recently released his newest title Innoqous 4 on PC. It’s his first title in 3D and makes Innoquous 4 the best in the gravity-flipping series.

The first thing you’ll probably notice is that it is his best looking game yet. Previous NAL games have focused on game play rather than graphics in the past. It also has a very nice soundtrack that blends nicely into the game play.

Now I have never really been a NALGames fan, I have always found his unique creations to be to very grinding, having to repeat levels over and over again without gain, and this is something that continues into I4. Especially with the challenge modes (How do you complete a level in 7s? I had trouble doing the level in a few minutes), but the thing for me was that this time I found the game just genuinely fun to play. This was because of some of the new features included in the game, how could you not like a game where the goal is to go “bunny hunting”?

GameMaker 8.1 (Single word now) has received mixed reviews on the Game Maker Community, while a lot of members have given it thumbs up, many are upset that it has broken their code and is not compatible with certain extensions/DLLs. Personally though not only does it run all my games perfectly, it also runs them a lot faster than Game Maker 8.0 (Two Words).

YoYo Games made lots of noise about the new zoom feature in the room editor, while this is great (bit buggy though), the big thing new feature for me has to be the upgraded font rendering! Now all my games have sharp as crystal text. When Mike Dailly first brought up the whole font improvement, I just didn’t get it, I couldn’t even tell the difference between the two images he put up comparing the new and the old. But now I get it and I am going to rush out and buy the standard edition tomorrow (Literally). 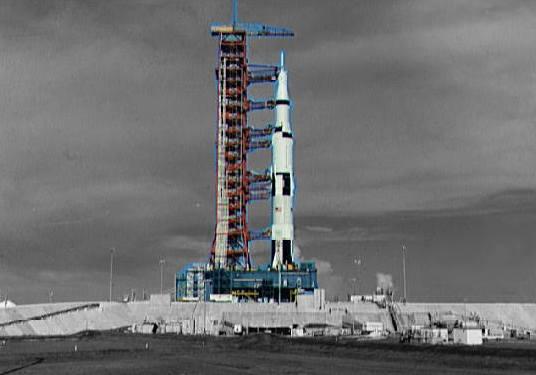 Its been a while, hasn’t it? I’ve tried to do a blog a few times now, but haven’t been able to keep it going. So here goes attempt three!